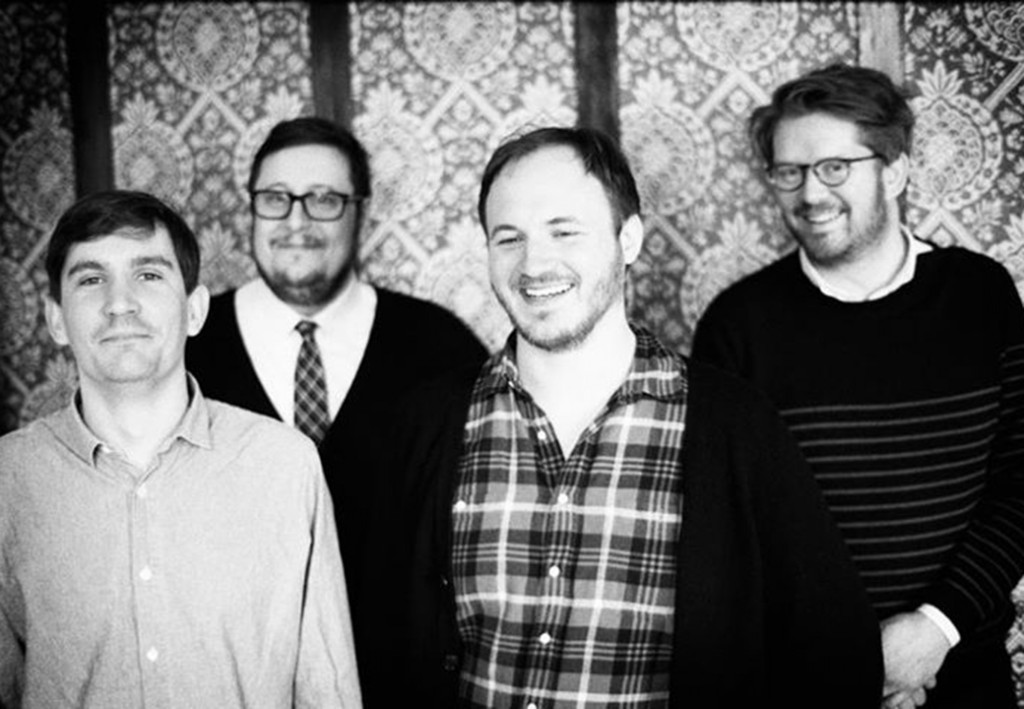 Old Mountain Station should be seen as a rock band which flirts with the folk or maybe as a folk band which makes love with rock music . In their songs, you will find their love for Neil Young and Bob Dylan combined with their passion for indie rock 90’s ( Pavement , Built to Spill , Modest Mouse) .

Formed in 2003 with musicians from every corner of France, Old Mountain Station really took off when they arrived in Paris in 2009 .