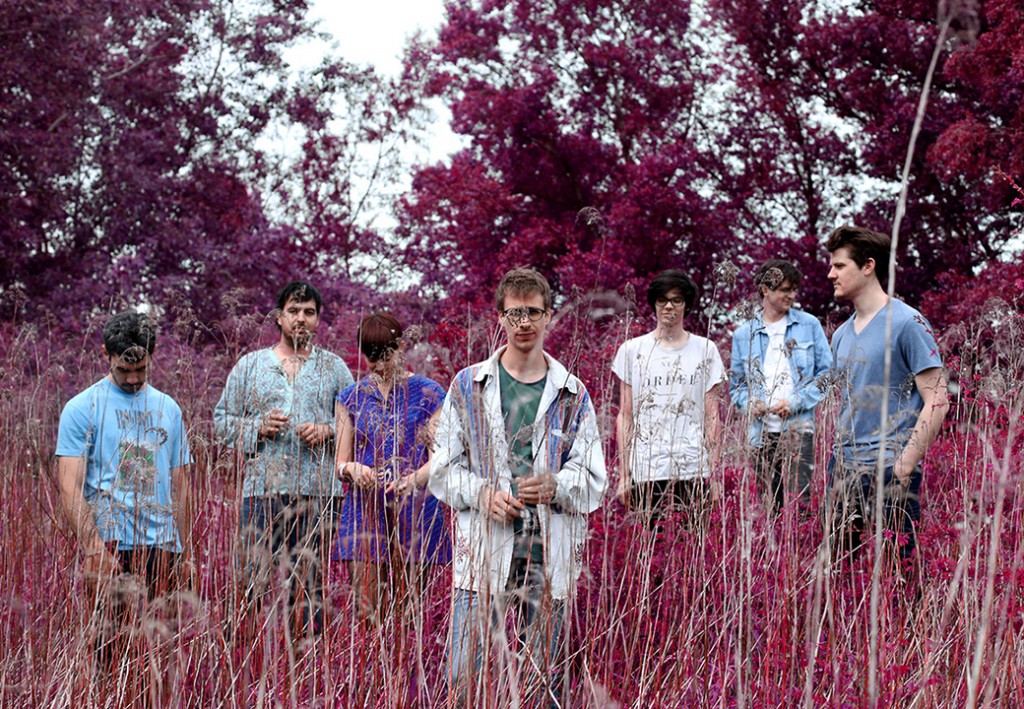 n 1967, the english band Nirvana , told us the story of Simon Simopath in an eponymous album . In their song “Satellite Jockey”, they freed him from his depressing adult business office by giving him the wings he always dreamed of, to go on his quest for space and love. “Satellite Jockey has gone away and away and away ” they sang.

One generation later the story falls into the ears of Rémi Richarme, who is instantly touched, and chooses the name for his own project. In 2015, they are 6 Satellite Jockeys gathered around him. From album to album, song to song, their pop music flirts with distant musical planets. Sometimes playing with psyche ring systems, other times with noise, trip hop or kraut spheres. Each time it’s beautiful.